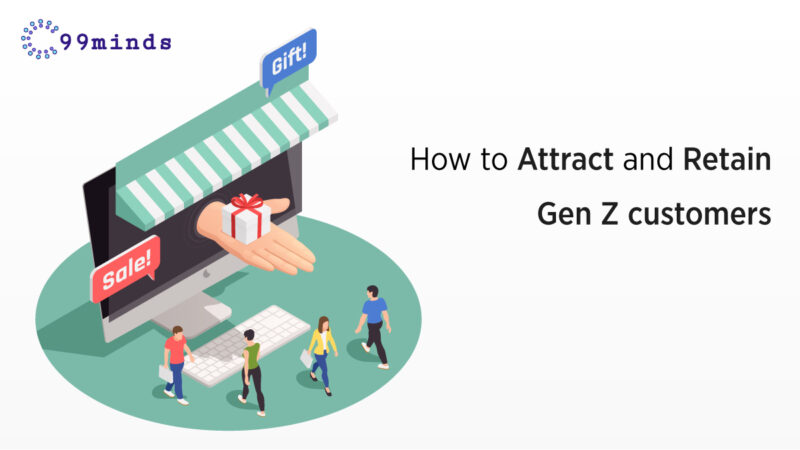 “Generation Z currently accounts for 20% of the population in the United States. This generation, born after 1997, is making an impact on the economy, spending an estimated $143 billion every year.”

By 2025, millennials are expected to make up 75% of the workforce. This, combined with the entry of Generation Z into the workforce, indicates that your employees’ needs will be radically altered in the near future. The next generation’s expectations of a role are very different from previous generations’ expectations.

Generation Z: Who Are They?

Gen Z is a money-savvy generation that isn’t seduced by gimmicks. They make purchases with the help of technology, as well. When shopping online, they have high standards for quality and service. This generation grew up in a digital world and spends over eight hours every day online on average. They’re eager to turn to internet shopping, yet they’re apprehensive of disclosing personal information: In 2020, 60% of Gen Zs would rather preserve their data than give it away for free.

Generation Z is a market that is continuously on the lookout. This is why you must preserve them for as long as possible. You must innovate to earn their allegiance since they are digitally empowered.

What Is the Difference Between Millennials and Generation Z?

Individuals born between 1981 and 1996 are known as millennials. They’re now between the ages of 23 and 38, so they’re gaining experience and settling into their jobs. You’re probably already familiar with their habits, such as their digital-first mindset and demand for flexibility and mobility, because they’ve been in the workforce for a while.

Some of these attitudes and habits are shared by Gen. Z, but they have their perspectives on job advancement, stability, and work ethic. They were reared in extremely different conditions because they were still at home throughout the 2008 recession and witnessed the effects firsthand on their parents.

If Generation Z is your core audience, use these five techniques to boost brand awareness, leads, and sales.

According to NGen research, 88 % of Gen Z-ers agreed that “protecting my privacy is highly essential to me.”

Take note of this if you’re marketing to a Gen Z audience. When you ask for information, do it transparently, emphasizing your commitment to keeping their data safe and secure.

We all know how important reviews are for developing brand confidence, but it’s especially important if your target demographic is Generation Z.

In fact, 76 % of Gen Zers say they want brands to respond to criticism and that this responsiveness is critical in establishing a brand’s legitimacy.

Before making a purchase, 41% of this generation reads at least five internet reviews, and they share twice as much positive feedback as bad input—so you’ll want to increase your quantity of reviews.

It goes without saying that you should reply to negative comments as well; you must demonstrate to your readers that you are aware of the problem and are working to resolve it.

Social media is where Gen Z customers go to learn about and study brands. They’re “always-on customers” who see things offered to them and can make an instant purchase decision because they’re digital natives.

60% of individuals say Instagram is where they learn about new products. And there’s already a lot of indications that Tik Tok will be the next big thing in the retail world. E-Commerce is moving in the direction of where Generation Z spends its time.

Make social media the area where your Gen Z customers can explore and find your business to keep them coming back. Then, for social media, reward loyalty points. Then, through product reviews or photographs of them using your products, reward them for creating social content on your behalf.

Hard sells aren’t appealing to Gen Z. They are impervious to blatant marketing campaigns since they grew up with the internet. They don’t care why your product is so great; they want to know how it will help them. What kind of experience will your product provide them?

Your product accounts for 25% of what you sell, according to Mention. The remaining 75% is the intangible sensation associated with the product.

It is crucial to have video content. According to a Google survey, when Generation Z needs to be cheered up or entertained, they go straight to YouTube.

However, YouTube is used for much more than just that. Eighty-five percent of teenagers who use the platform do so to broaden their knowledge, while 68 percent use it to develop or learn new skills. Others claimed they utilized it for unwinding from life’s worries and strengthening real-life relationships, implying that YouTube’s applications are endless.

YouTube has a captive audience of Gen Z, making it the ideal platform to lure them in—but you must get it right.

They currently have an estimated $143 billion in spending power, which is expected to rise as more Gen Z workers enter the workforce. 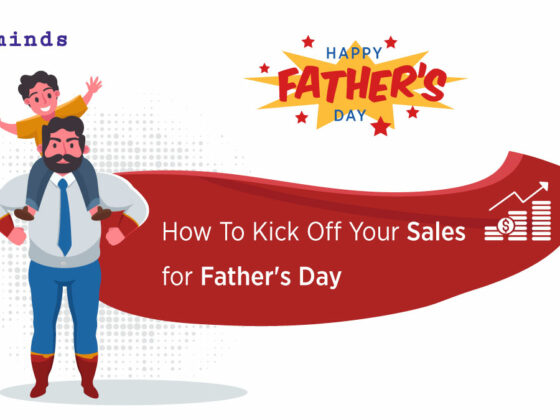 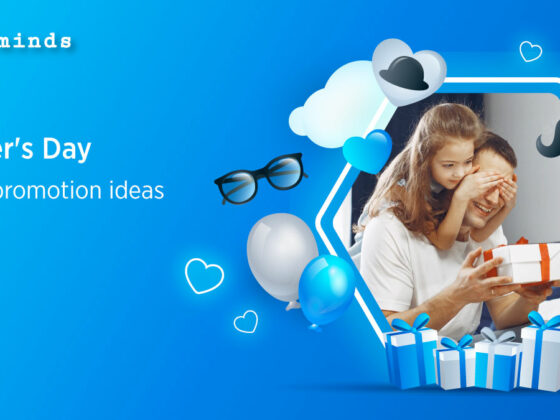 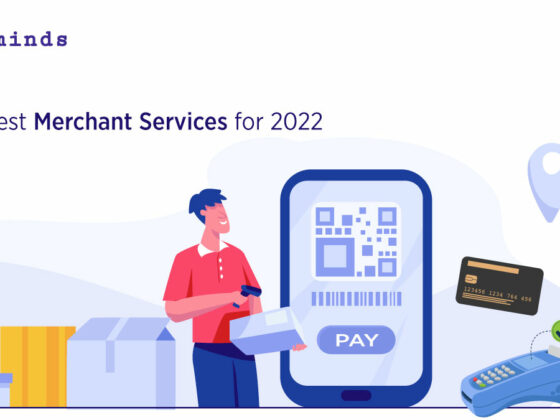 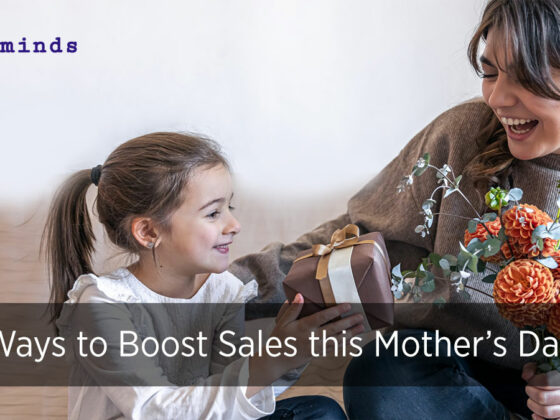 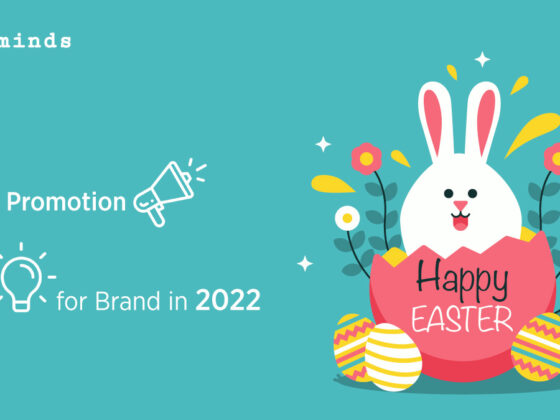 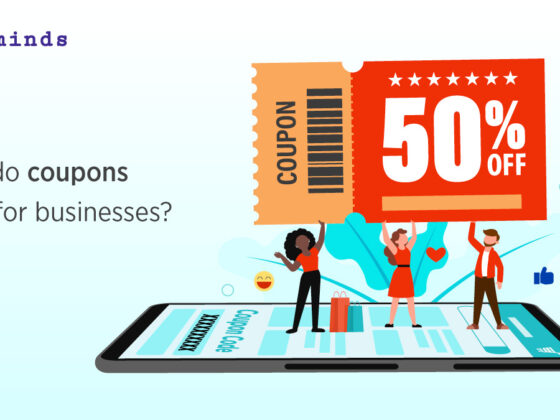 How do coupons work for businesses? 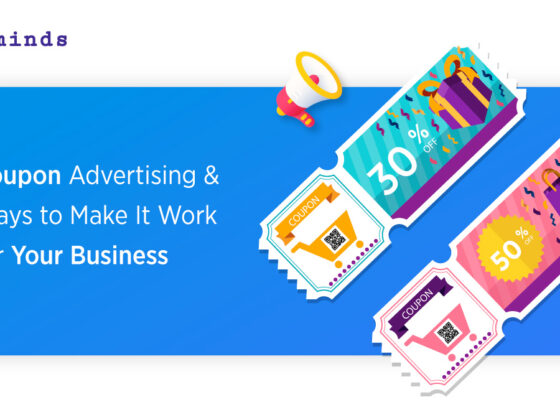 Coupon Advertising & Ways to Make It Work for Your Business