The first Gift card appeared about 20 years ago, and since then the gift card industry has been developing dramatically. But do you know that Gift Certificates gave rise to Gift Cards.

The problem with certificates was that issuing and redeeming them required a lengthy process, and frauds were more common.

So Gift cards came on the market in the middle of the 1990’s as a long-lasting answer to all these issues. Then various well-known companies and brands began to use gift cards.

From the mid-1990’s to 2022, gift cards have witnessed massive growth in popularity. It is becoming more and more common in the USA, available everywhere from big shops to even Pharmacies, from MNCs like Amazon to even small local brands.
This industry has grown so much that its current value in 2022 is worth billions, even surpassing the GDP of several countries. 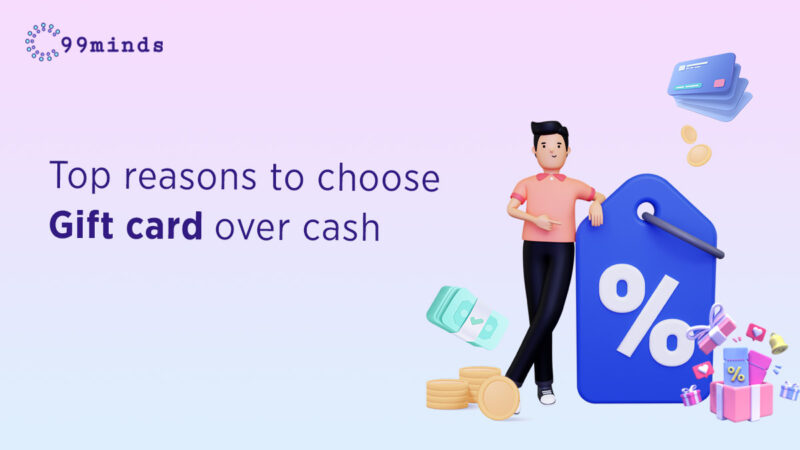 To seize great opportunities for your business we’ve compiled some information to help you understand this booming market and so you can see the situation properly:

Amazon controls about 10% of the global Gift Card industry and is the market leader.

People are more likely to have bought or received a digital gift card if their salary is higher.

62% of 18- to 34-year-olds said they would like to receive gift cards via social media or messaging applications.

While North America held the majority of the worldwide market share, Asia Pacific is predicted to grow at the quickest rate—19.8%. The region will produce about 6.1 X larger revenue prospects between 2021 and 2030.

Additionally, the United States, Europe, China, and Japan are home to the majority of the industry’s major players. 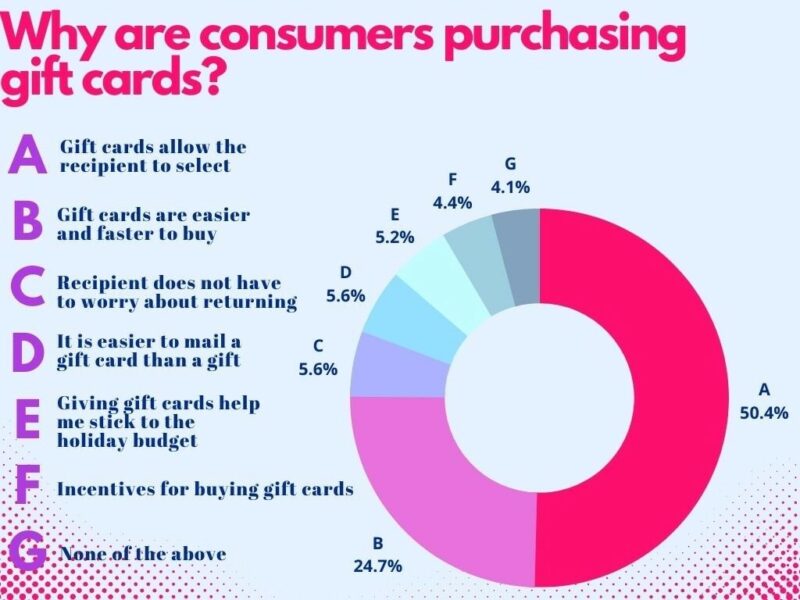 Giving gift cards is a popular method. They are more popular with consumers than other gift types, and they can be customized for any occasion. With over 154 million active gift cards in use, the United States is one of the world leaders in the non-cash payment sector. Gift cards are popular for several factors, but their versatility may be the main one. 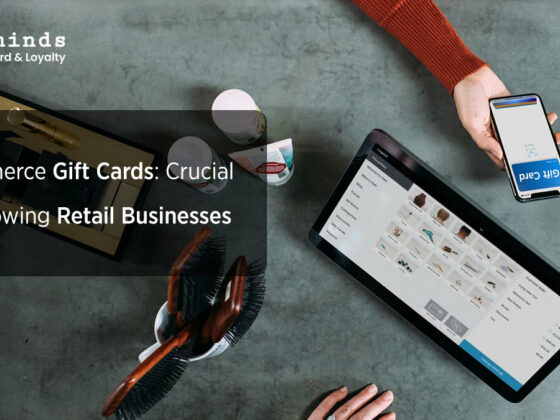 Why are digital Gift cards essential to your e-commerce business?

Mother’s Day promotions any Small business can use 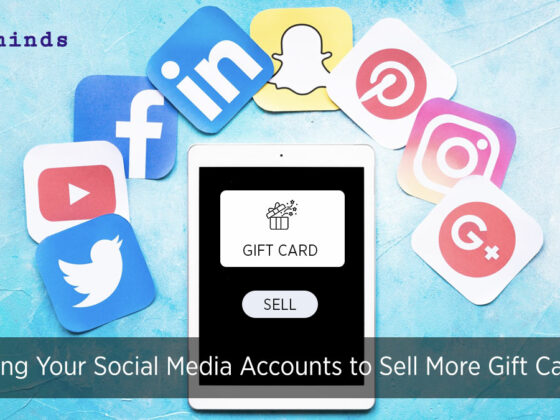 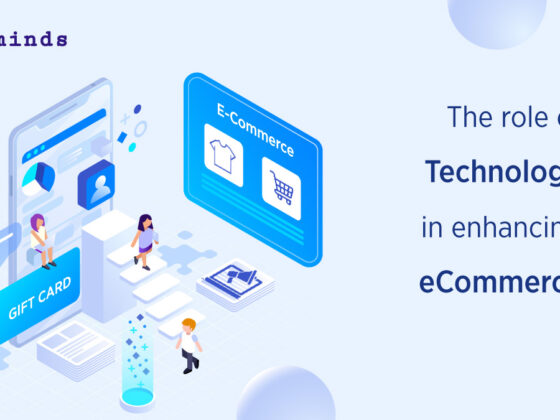 The role of technology in enhancing eCommerce

National use your Gift Card Day